Share
[11 Feb 2013] An emergency warning about the “bodies of the dead rising from their graves and attacking the living” has been broadcast on Montana Television Network. The network stated that the Emergency Alert System was hacked, and that there was no emergency.

The bogus warning was transmitted on KRTV during the Steve Wilkos Show on Monday.

After a standard emergency signal, the narrator read a short warning that “the bodies of the dead are rising from their graves and attacking the living” in several Montana counties.

“Do not attempt to approach or apprehend these bodies as they are considered extremely dangerous,” the warning added, calling on citizens to “follow the messages on screen that will be updated as information becomes available.”

The station quickly pulled the alert off air and apologized both on air and online.

“This message did not originate from KRTV, and there is no emergency,” the station said. “Our engineers are investigating to determine what happened and if it affected other media outlets.”
- See more at: http://the-tubez.prochan.com/view?p=b43_1360670673#sthash.urq2jb0Y.dpuf 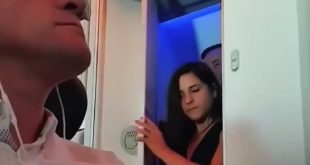 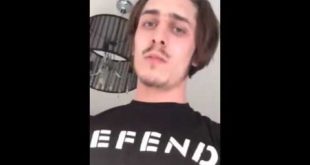 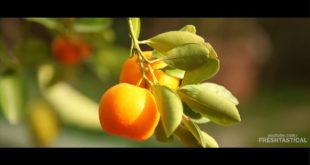 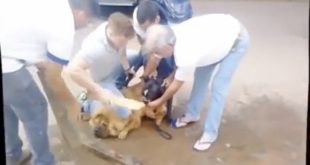 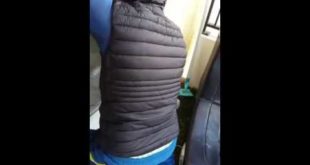 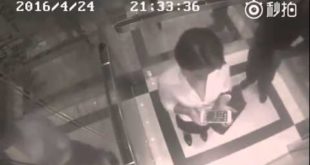 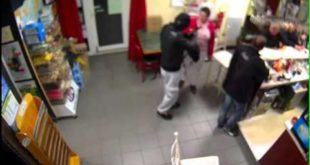